This project is currently on hold and is not under active development.

For more information, feel free to ask in the forums or in our Discord server.

So- for those who don't know, I've been hard at work on the conceptual art for the "Valerians", which is the race in Intryon's universe that you would equate directly to the Humans of our own universe. 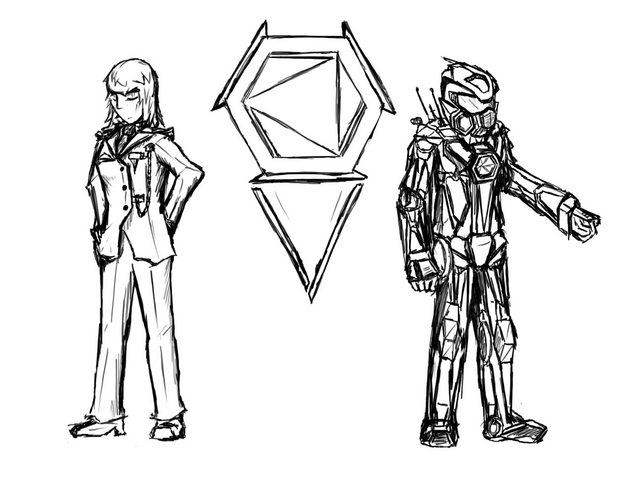 Design elements that will be mostly universal across the aesthetic of the Valerians will be a simplified crudeness, and sharp-edged machine look. We have yet to establish the final appearance of the Valerians themselves, there were ideas floating around about changing their appearance slightly to further distance them from the appearance of real life humans. 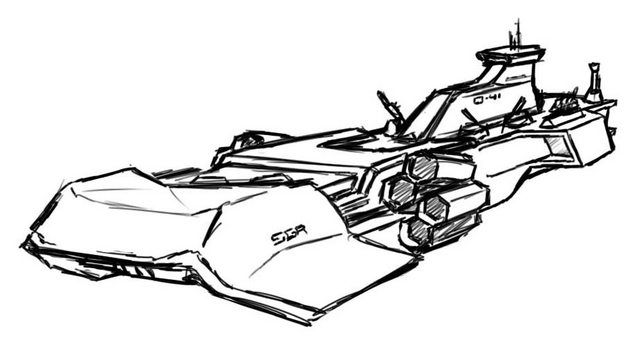 This ship here is called the "Sanger", and it's a Missile Barge Ship. Feel free to give us any feedback on the design to consider! I'm doing what I can before I get started on Eresat ships... those will be quite different.